We have been supplying premium quality, affordable and feature packed Camper Trailers and Hybrid Caravans to the happy campers in Western Australia since 2010. Ben and Dennis have owned and operated Southern Cross Camper Trailers since it started back in 2010. Join our mailing list

What you need to know 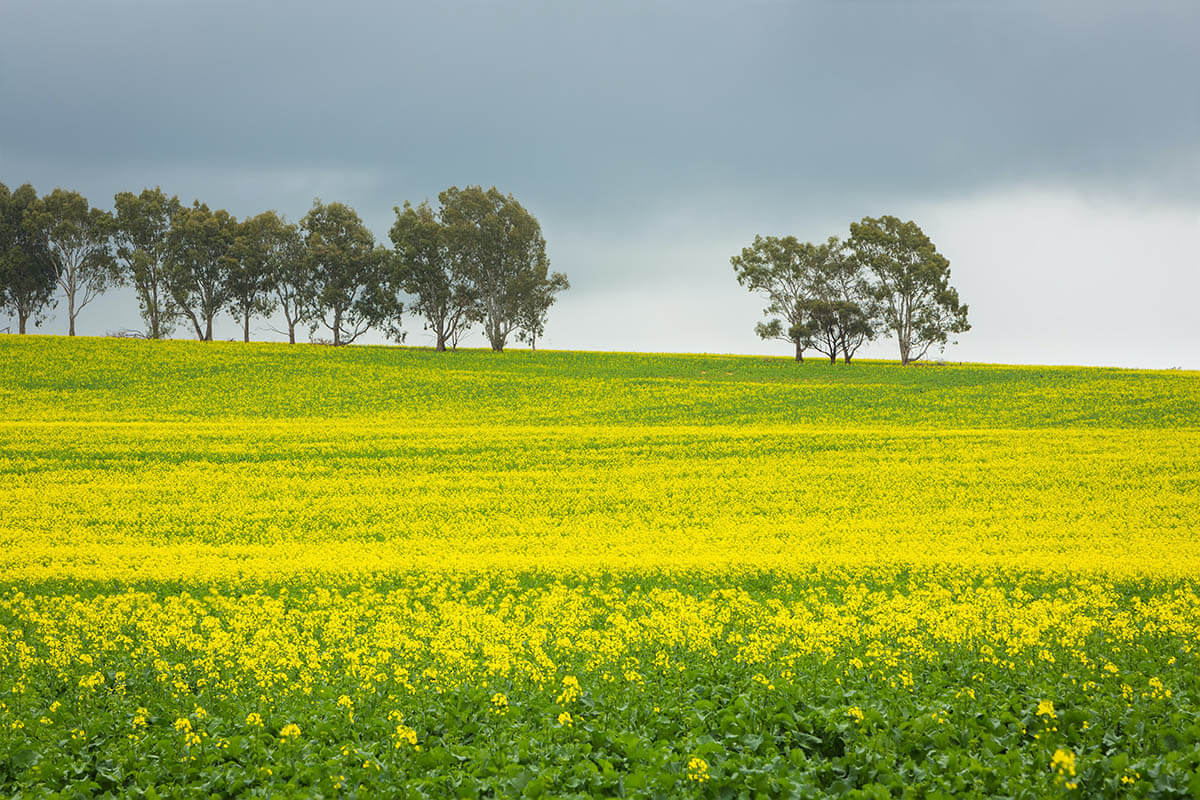 Where can you travel NOW in WA

Hi, everybody! Well, the regional boundaries have been relaxed so we can all get out there again. Or to an extent, anyway! The thirteen regions have been reduced to four. Travel within each region is ok BUT – no travel from one region to another!

The map below is pretty clear on what the regions are now.

Goldfields Esperance region has that same line as its Western boundary, the Bight to the south and the South Aus border to the East. Its Northern boundary is an extension of the line which is also the Northern boundary of the Perth Peel etc region and starts near Jurien

Kimberley region has that line as its Southern Boundary, The Indian Ocean as its Western and Northern Boundaries and the South Aus Border as its Eastern boundary.

Ok, that’s all of them. Remember you can travel within your region freely as long as you avoid Biosecurity areas, but you CANNOT cross from one region to another without permission.

If your intended travel is going to take you anywhere where you are not sure about a boundary, CHECK!!!

I have spoken to Councils around the State in preparing this and all were happy to field enquiries about “what’s where” so call and check so you’re not making extra stress for our poor cops out there!